Holistic Dentistry for the Safe Removal of Silver and Mercury Fillings

Dr. Chang Has an Easier Alternative to Stop Sleep Apnea

Dr. Chang does Neuromuscular Dentistry to Solve Head, Neck and Back Pain

Holistic Dentistry for the Safe Removal of Silver and Mercury Fillings

If you or someone you know has silver fillings, you should read this article!

Silver amalgam fillings, used to replace decayed teeth, can be dangerous. Silver amalgam fillings are a mixture of mercury, copper, tin, silver, and other metals, but in reality, they should take on the name of their predominant component, and be named properly as mercury fillings. While all of these are natural elements and people are subjected to them every day, some can cause allergic reactions and expose people to unhealthy levels. This is especially true with mercury, which is why Dr. Chang offers holistic dentistry.

Holistic dentists believe since the body is one unit, your teeth are connected to the overall health of your body, as seen by the chart above. Because of this, one of the most important procedures done by holistic dentists is the safe removal of mercury fillings when there is a need. Such fillings were common at one point in time when they seemed cheaper and strong. Because they are essentially an alloy made up of dissimilar metals, they can generate galvanic reactions and corrode and thereby release mercury. But holistic dentists, like Dr. Chang, recognized their inherent danger.

People are exposed to acceptable doses of mercury every day through drinking water, soil, and other products. Mercury fillings contain more than 50% mercury and can emit mercury as a vapor that is absorbed by the lungs. This combined with the natural everyday exposure to mercury can cause allergic reactions and worse health effects as the mercury levels in the body grow. According to the FDA, there aren’t enough studies regarding mercury silver filling’s effect on pregnant women and potential harm to their infants. In addition, higher levels of mercury will not improve your overall health since holistic dentists believe your teeth are connected to the overall health of your body.

If you or someone you know has mercury fillings, it might be worthwhile talking with Dr. Chang. Dr. Richard Chang at Evergreen Dental Care in Alhambra is S.M.A.R.T certified and is an accredited member of the International Academy of Oral Medicine and Toxicology who has been doing safe removal of mercury fillings since 1995.

Book an appointment here to see Dr. Chang, the best dentist in Alhambra for holistic dentistry and more!

We are a team of happy dental professionals dedicated to delivering high quality dental care at our personalized, state-of-the-art, and health-oriented dental practice helping our patients attain optimum oral health and enriching our community through humanitarian endeavors. 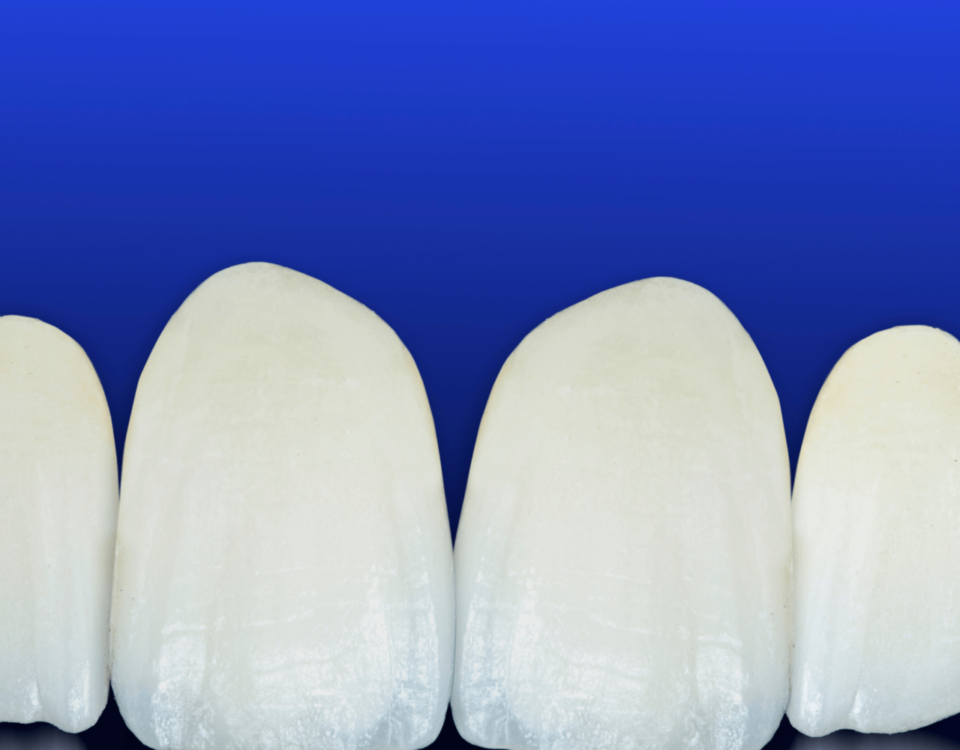 The Advantages of Zirconia Dental Crowns